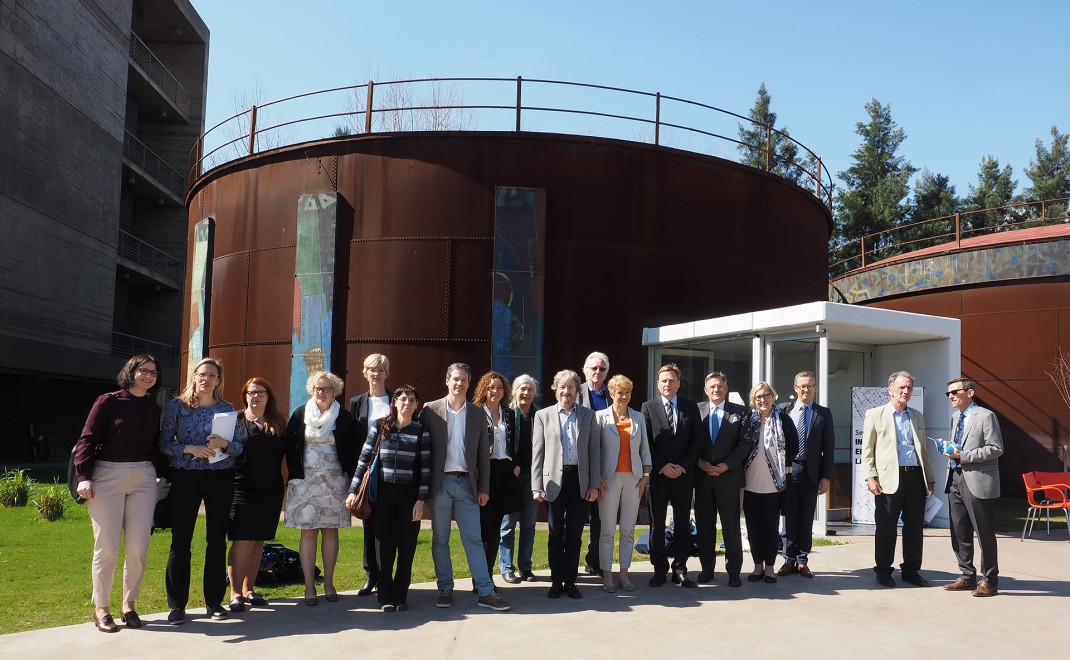 Martina Münch—minister of Science, Research and Culture of the Province of Brandenburg (Germany)—visited the Miguelete Campus with a delegation from the University of Potsdam led by its rector, Oliver Günther.

“We are small, but we are a research university; in this respect, we want to strengthen our current relationship with Germany,” said Rector Carlos Ruta during the welcome meeting at the Tornavía Theatre . “We believe scientific collaboration with Argentina is strategic, so I am flattered by this invitation. There is a lot of work to be done in the areas both universities share, such as environment, energy and rehabilitation,” said Minister Martina Münch.

Rector Oliver Günther pointed out that the University of Potsdam was created two years after the fall of the Berlin Wall, in 1991. “Our university is almost the same age as this one, and it has a similar number of students; the opportunities for collaboration are very interesting,” he remarked.

After conversations between authorities and researchers of both universities, two agreements were signed: a memorandum of understanding and a specific agreement for faculty and student exchange. The delegation also visited the Institute of Rehabilitation and Movement Sciences (ICRyM) and the German-Speaking Immigration Documentation Center in Argentina (DIHA). 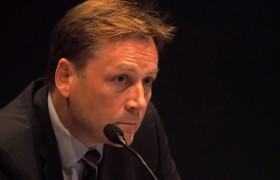 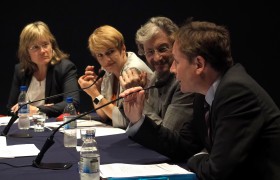 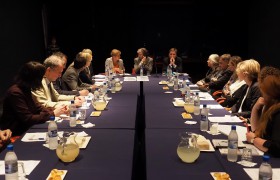 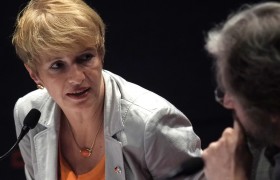 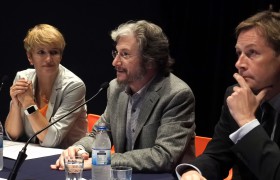 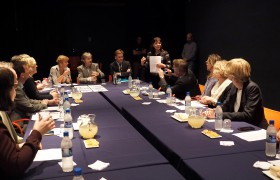 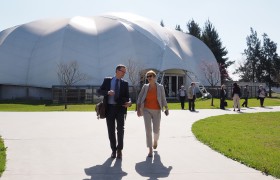 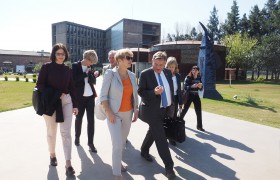 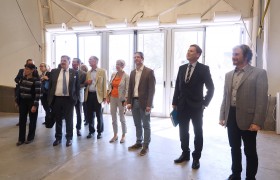