More than one hundred Scandinavian students come to UNSAM this semester 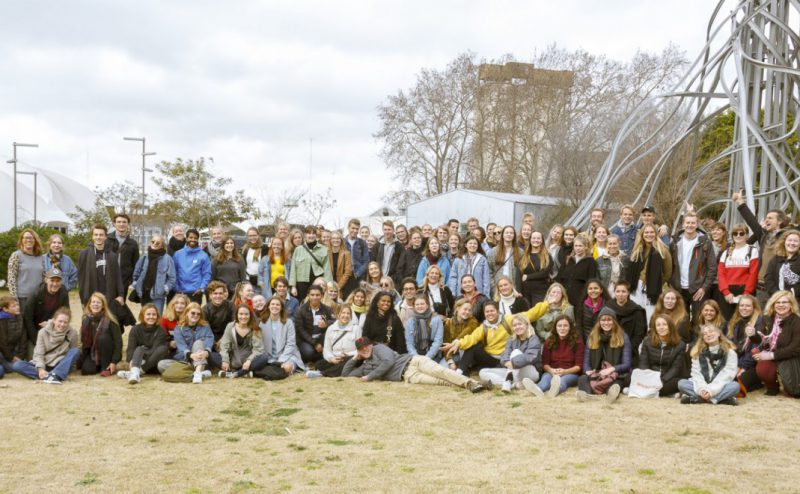 UNSAM Study Abroad Program received a group of Scandinavian students at our Miguelete Campus that will take courses this semester at UNSAM. The delegation attended an orientation session at the Lectura Mundi Auditorium and got a campus tour. They had also the chance to participate in an intercultural meeting with Argentine students. 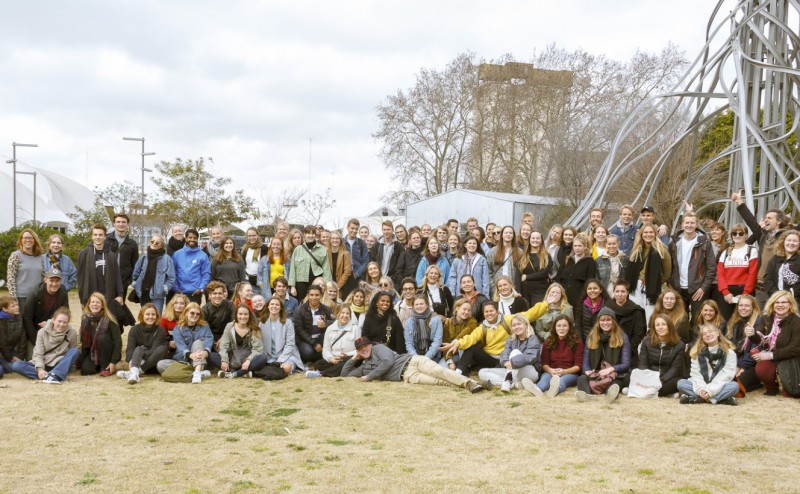 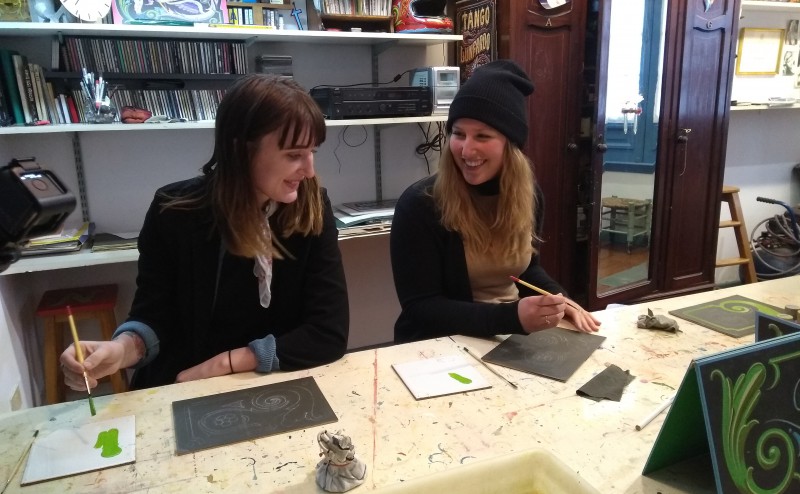 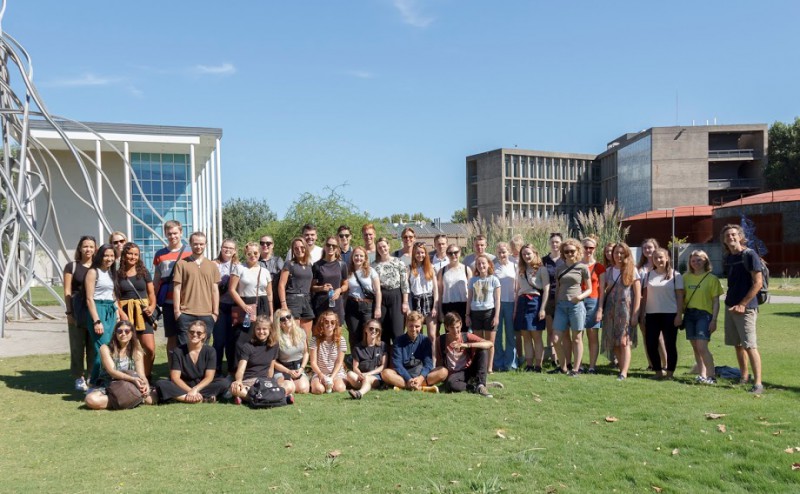 The Study Abroad Program welcomed about 60 Scandinavian students, who will do a semester at UNSAM. The group attended a presentation at the IIB-INTECH auditorium and then the Study Abroad team showed them the most important buildings in Campus Miguelete.

Call for permanent positions at ICAS-UNSAM

ICAS is a center devoted to promote high-quality collaborative research in areas of basic science. In 2018, it will open 2 positions for permanent staff as ICAS-CONICET fellow. Deadline: January 31, 2018 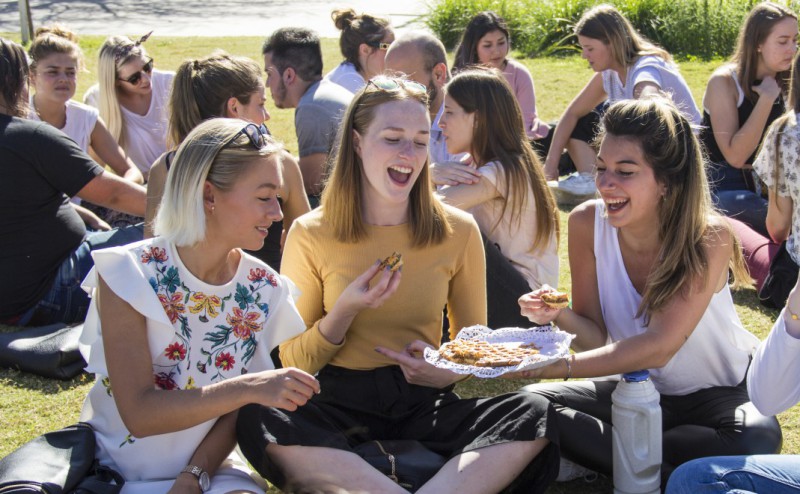 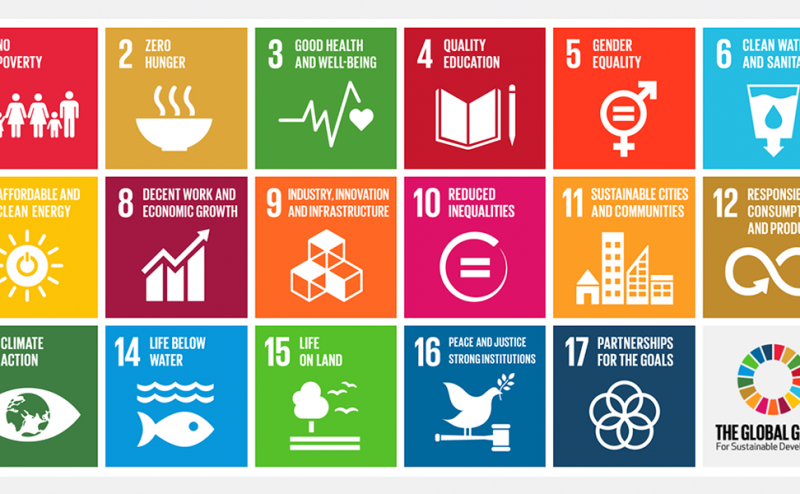 On November 9 and 10, teachers and researchers from the Universities of Bergen (Norway), Buenos Aires, Arturo Jauretche, and San Martín will debate on the UN’s sustainable development goals. Presentations will be given in English. Free entry.

Study Abroad Program: Sign up for the second semester 2018 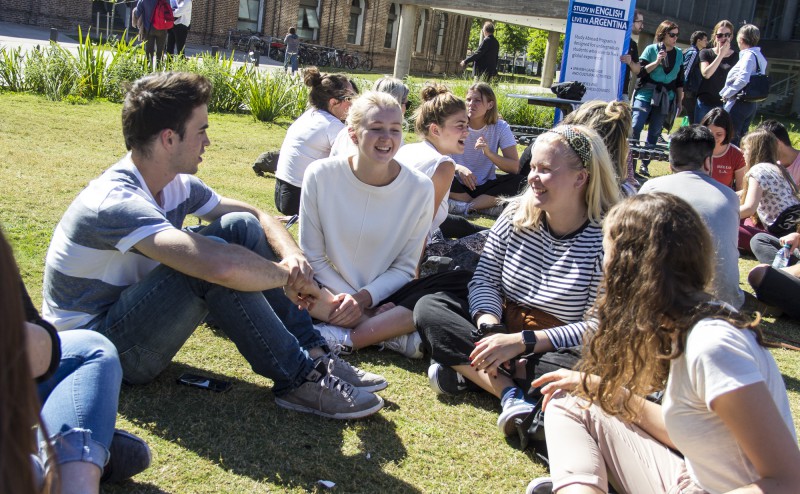 Our courses are designed for undergraduate students from universities around the world who want to be immersed in an academic experience at Universidad Nacional de San Martín, in Argentina. Registration period open until June 15, 2018. 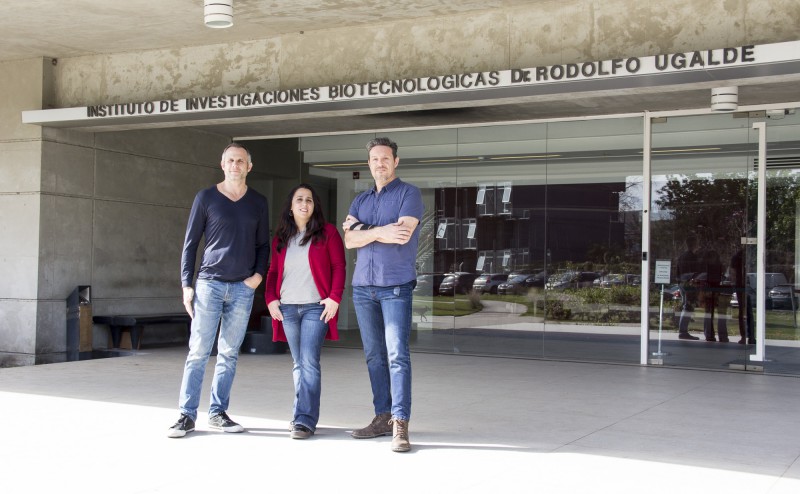 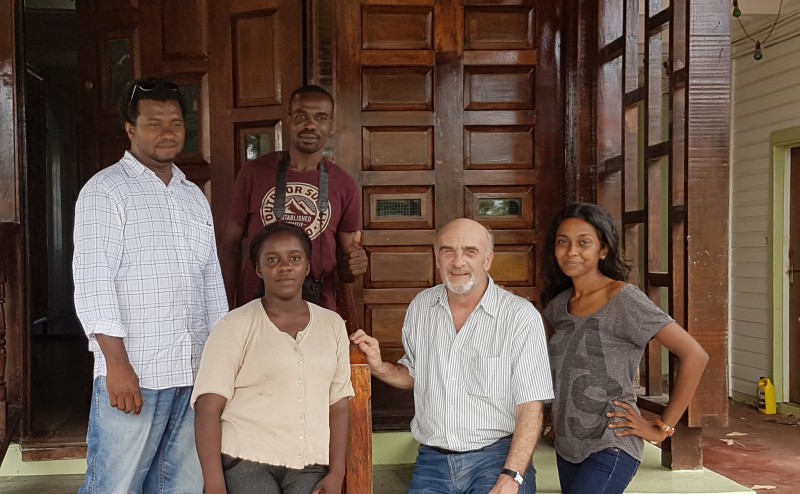 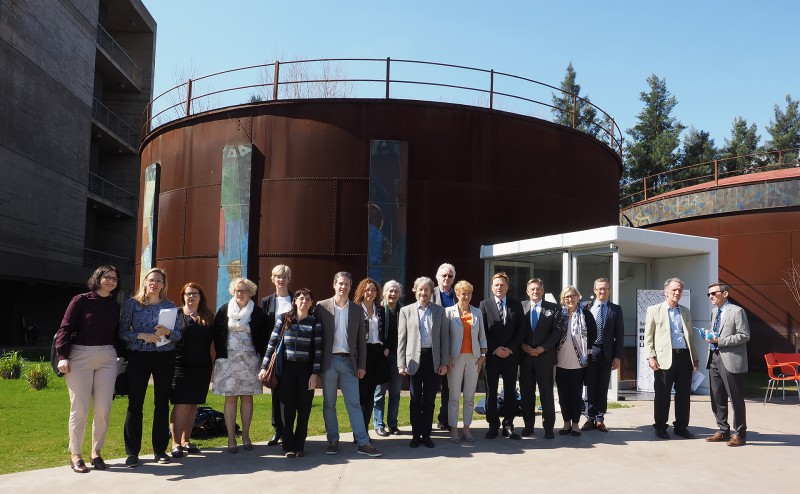 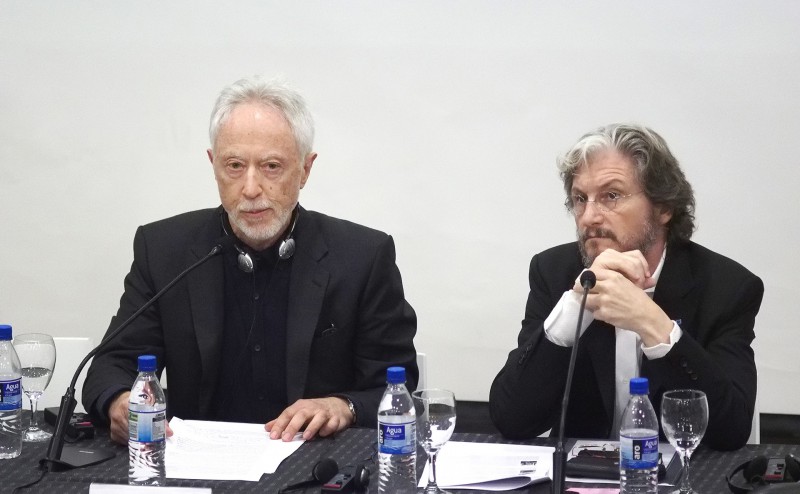