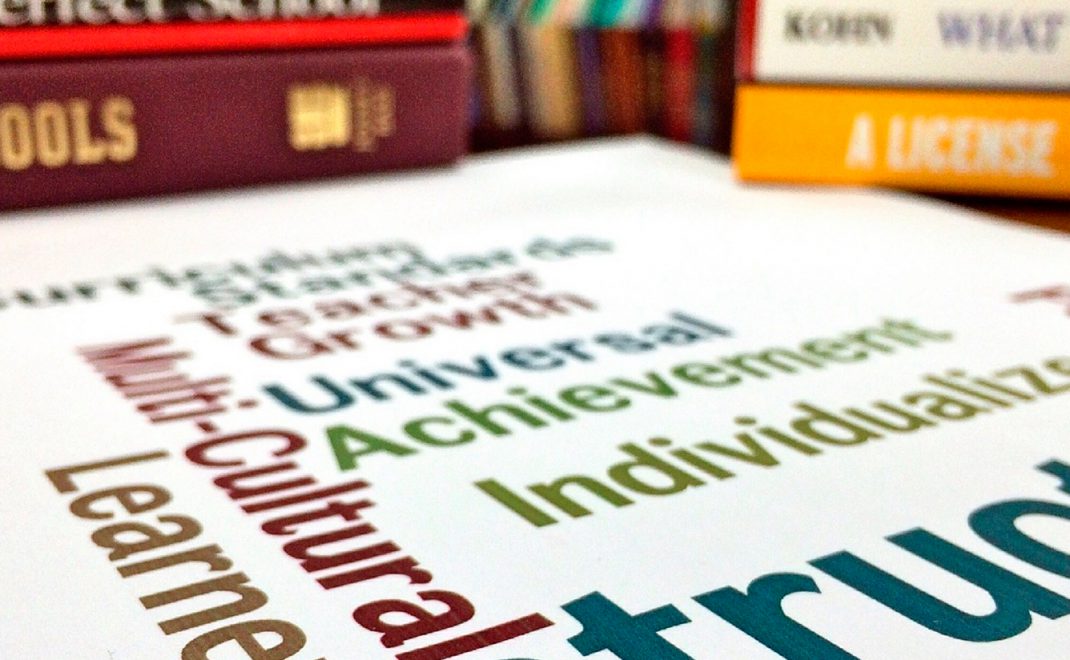 The truth about materials: What your textbook is not telling you

EFL Teachers feel very often frustrated because they are not sure if the language used in the textbooks that they are required to use in their teaching contexts reflect the real language that people use in English speaking countries.

For many years, materials designers have relied on intuition or on previous work conducted in the field of discourse analysis to make decisions on what they should include in the textbooks they design. Nowadays, with the advancements of computers and the use of language corpora to investigate language use, materials designers can rely on empirically-based findings to make more informed decisions.

Following the contrastive analysis tradition (Boxer & Pickering, 1995; Carter, 1998; Gilmore, 2004), this presentation introduces the results of a study that analyzed a corpus of textbooks comparing the language in those textbooks and corpus-based research findings. The comparison focuses on the use of formulaic language as presented in textbooks published in the seventies, eighties, nineties and in the new millennium. The textbooks were selected from those used at different Binational Centers and other teaching institutions around the world.

The results of the study showed various developments in the language presented to students through the four decades represented in the corpus. Only 30% of the expressions that frequently occur in every day conversation as demonstrated by corpus-based studies of this register could be identified in the textbook corpus and just 7% of those expressions were suggested by textbook writers as useful expressions.

The presentation includes a detailed description of the type of expressions found in textbooks and those that should have been included because of their saliency in the language, as well as suggestions for the application of corpus-based findings to the design of materials for the teaching of general English and English for academic writing.

CHRIS KUNZ has been an ELT Professional in Argentina, Australia and UK for over 25 years. Has vastly lectured on ELT Pedagogy, Advanced Language for teachers and English Phonetics and Phonology since 1997. Has been the President of Anglia Examinations within the Ibero-American Network since 1996. Now, he delivers Professional Development Sessions for English Language Professionals in Latin America and Spain.

The Magic of helping our students sound beautifully natural in English: Pronunciation Fest

Bridging the gap between the I-still-get-that-look-when-I-open-my-mouth phase and the what-I-just-said-didn’t-raise-an-eyebrow ultimate aim is not easy. However, it is perfectly achievable if teachers guide their own students through the process in the right way.

For this, we don’t have to always put all our eggs in one basket, but fill as many baskets as possible with as many eggs as we can ever get hold of. Join Chris for this interactive session and walk out a proactive assistant to your learners-all; primary, secondary and tertiary level ones.

15:00 – 16:30 Plenary: “The truth about materials: What your textbook is not telling you”. Guest speaker: PhD Viviana CORTÉS.