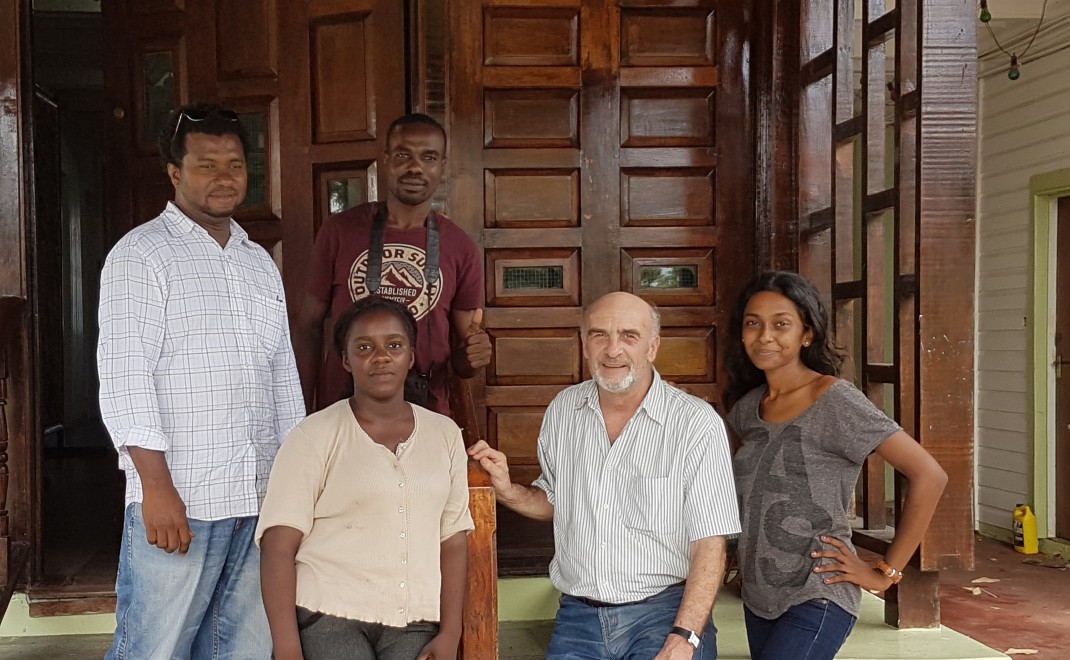 This first exploratory trip served to assess the preservation state of Guyana’s National Gallery of Art collection, held in Castellani House, a large nineteenth-century building that used to serve as residence for English officials when the territory was a British colony.

It has not been yet defined how many works will be restored, but the project is expected to last two years. Once the first impressions are analysed, a series of visits will be scheduled to begin the restoration work. Moreover, a project for the preventive preservation of the collection and the museum’s environment will also be considered.

Ohene Koama, the gallery’s curator, selected 45 paintings, which represent 5% of the collection and are a reflection of the preservation issues that affect the heritage of the institution. Guyana’s tropical climate, characterized by high temperatures and high levels of relative humidity, has been aggravated by the activity of xylophagous insects, whose action damaged most of the wood and cardboard supports, as well as stretchers, boards and frames. UNSAM´s Institute of Research on Cultural Heritage (IIPC-TAREA) will write a report on each piece including photographic documentation.

The mission of IIPC-TAREA was supported by the Argentine ambassador in Guyana, Luis Martino, who organized an extensive journalistic coverage, as well as an interview with George Norton, Minister of Social Cohesion, in charge of the country’s cultural heritage.

The alliance between UNSAM and Guyana’s National Gallery of Art was made possible thanks to the implementation of the Argentine South-South and Triangular Cooperation Fund (Fondo Argentino de Cooperación Sur-Sur y Triangular) of the Ministry of Foreign Affairs. This unprecedented cooperation between Argentina and Guyana inaugurates UNSAM’s presence in the Caribbean. 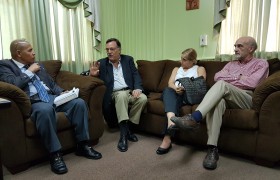 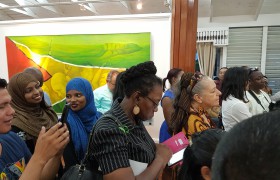 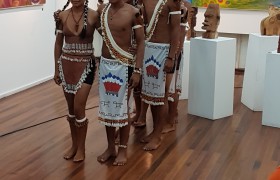 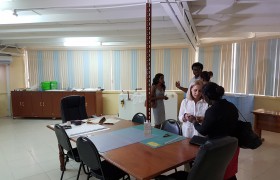 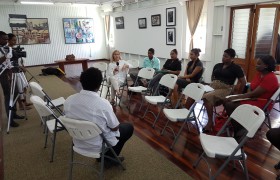 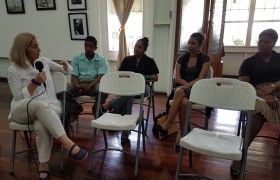 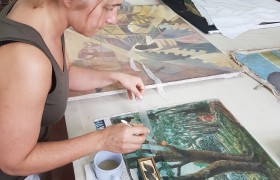 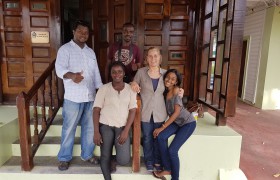 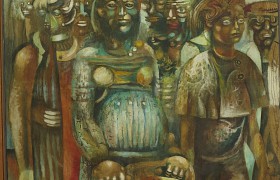 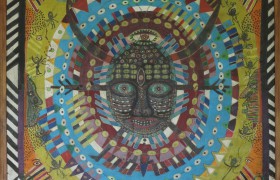