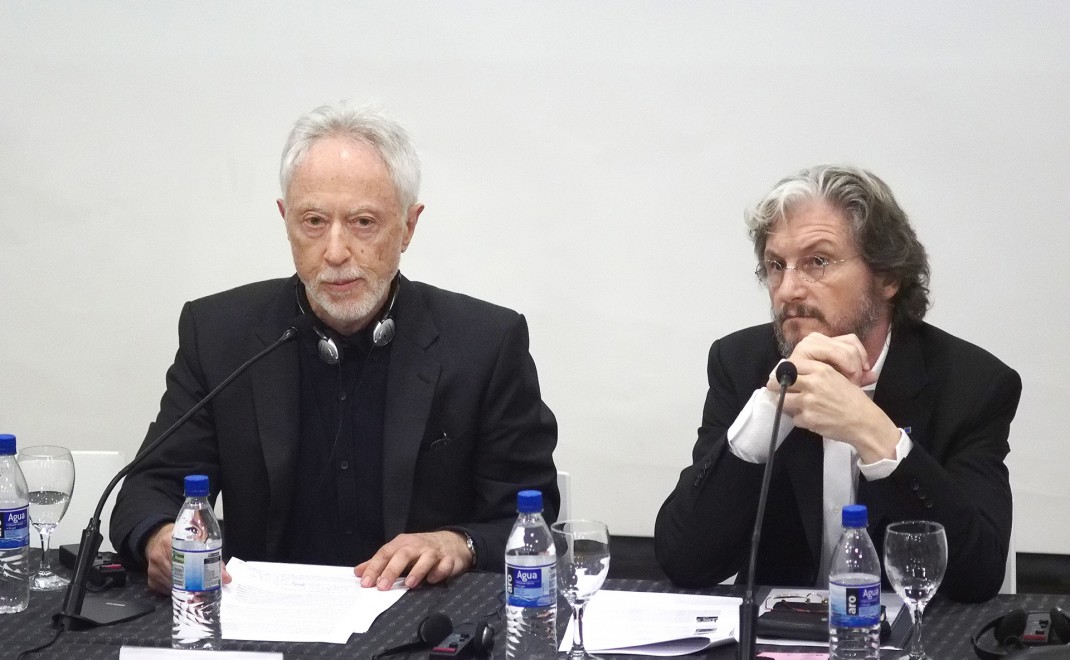 Rector Carlos Ruta talked about the meaning of the Coetzee’s seminar and defined some of the goals it has had since its inception, in 2015. “It seeks to cultivate relations between the literatures of the South (which involves connecting literatures and real worlds) so as to recognize ourselves in the voices of the South and learn more about ourselves. Another of its goals is to become a place of resistance for our youth, who often cannot find a way or a direction in this cruel, ruthless, and insensitive world”, he said.

UNSAM’s rector then thanked the South African writer and the attendants to the conference, and gave a message to the students: “This seminar is a provocation to remind our university that literature must be at the heart of its intellectual life.”

John M. Coetzee began his presentation by thanking UNSAM for organizing an event devoted to his work and recalled the first encounter of the already established seminar. “For the purposes of this seminar, I decided to put together three literatures that belong to similar historical backgrounds: the literatures of Latin America, South Africa, and Australia,” he said.

Later, Coetzee differentiated the notions of ‘South’ and ‘Global South’, considering the latter as “a negative Other of the North”: “My concern is for writers, readers and students of the South to interact without the mediation of the North, without the editorial constraints of the great metropolis, who often consider themselves the guardians of culture.” 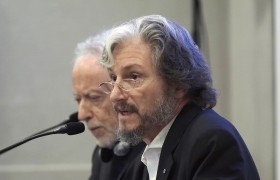 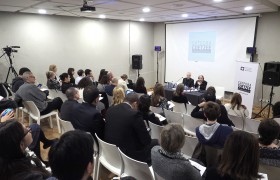